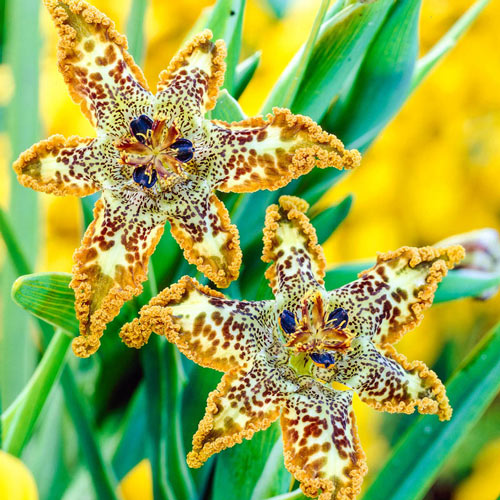 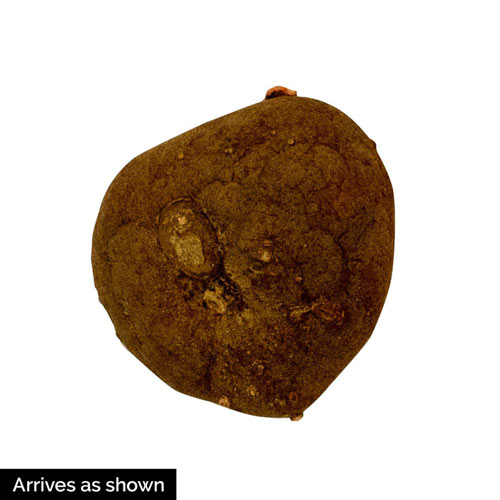 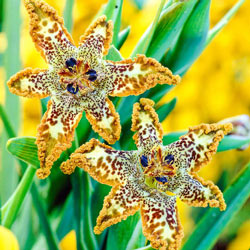 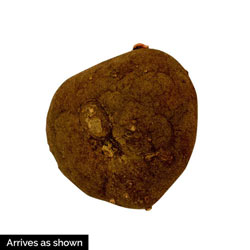 Looks like a Sea Star!
With a remarkable spotted pattern, signal orange anthers and edges frillier than kale, the blooms of the Starfish Iris bear a remarkable resemblance to the sea star that shares its name. It's not actually an iris either, though this Southern African beauty also goes by the name spider iris. Surrounding itself in a delightful vanilla fragrance, this drought-tolerant perennial is an exciting addition to a border or rock garden. Or let it take centerstage as a potted plant. When your summer display is drawing to a close, these will keep the energy going, blooming around August to October. Ferraria crispa
We ship this item in Spring. Cannot ship to: AE AK GU HI PR
Your Garden Zone is:
Zone
Availability: Out of Season