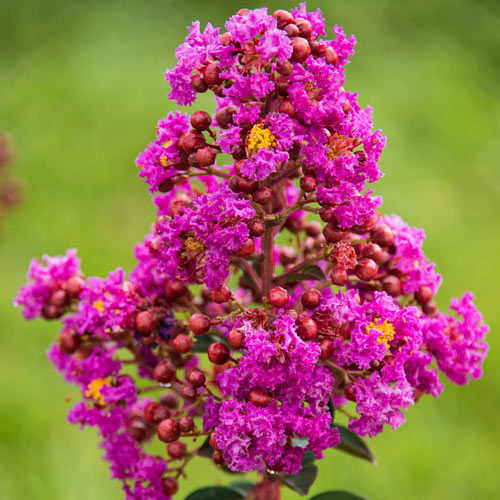 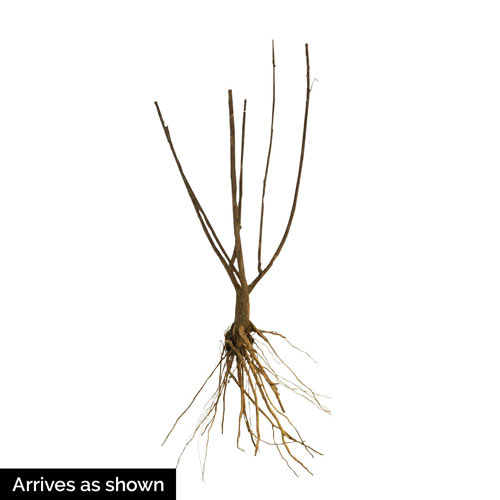 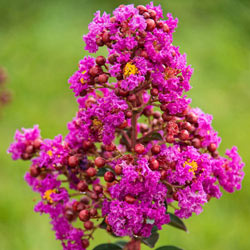 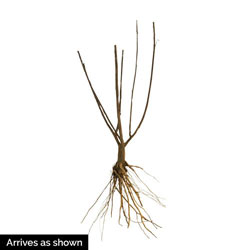 Finally, Crape Myrtle for Cool Zones!
This variety from the Northern Belle hardy crape myrtle series has the most purple tones of them all. So rich and vibrant, Hardy Magenta will command attention in the garden. You'll have a long season with this--the foliage changes from bronzy in spring to bright green in summer, and the plant blooms later than most, extending your garden's floral interest into fall. This series is great news for gardeners in cooler zones (up through zone 5), who haven't been able to try out crape myrtle because it needs such a warm climate. The Northern Belle series not only survives cold temperatures, but even reblooms reliably! In northern zones, it'll die back to the ground each winter and jump back up the following spring, with vibrant sprays of fluffy blooms by midsummer. It's a more compact crape myrtle, although it grows taller in southern climates, where it doesn't die back. Especially in zone 5, give this a thick layer of mulch to protect from the chill. Drought tolerant, once established.
We ship this item in Spring. Cannot ship to: AE AK GU HI PR
Your Garden Zone is:
Zone
Availability: Out of Season